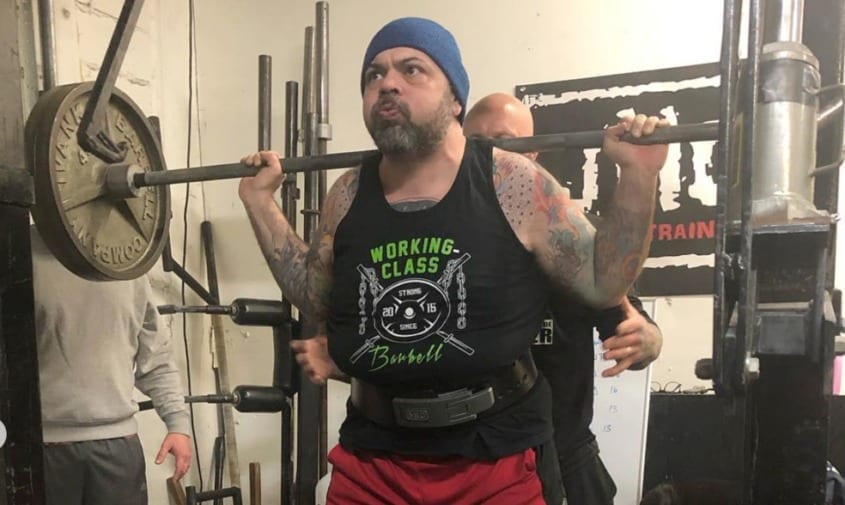 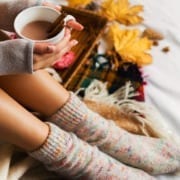 Met your deductible? Come see us 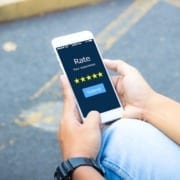 We Prioritize Your Experience 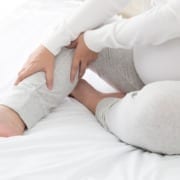 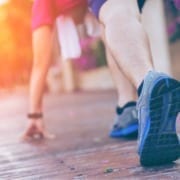 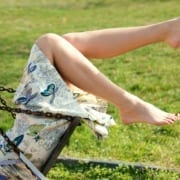 Get Your Legs Spring-Ready! 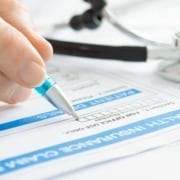 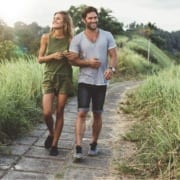 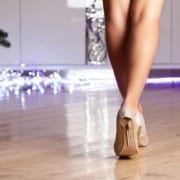 Treat Yourself To Healthy Legs This Holiday Season

Treat Yourself To Healthy Legs This Holiday Season
Scroll to top