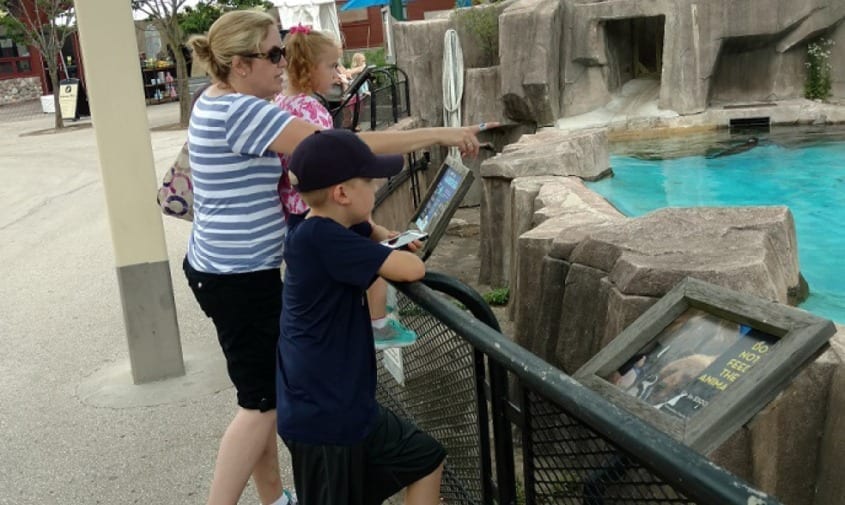 Long days of teaching exacerbated the burning and restless feelings in Kendra Brauer’s legs. The bruises and visible veins also provoked curious questions from her second-grade students if she wore anything shorter than full-length pants.

Brauer first noticed a bruise on her leg when she was in her mid-20s. Slowly, more veins showed up and become more pronounced after two pregnancies. She stopped wearing shorts. Climbing stairs was especially painful – but she wasn’t out of shape, she thought.

A call to action came when Brauer saw an article about Dr. Rimas Gilvydis in a local magazine. After reading the article, Brauer realized effective and efficient treatment for leg vein issues was a possibility, and the process wasn’t merely cosmetic.

So Brauer called to make an appointment for a free leg vein screening. She was surprised to find out her right leg was worse than her left leg, in terms of vein issues. Most notable to Dr. Gilvydis after reviewing Brauer’s patient questionnaire was that she had experienced leg swelling, tiredness/fatigue, cramps, restless legs, bulging veins and aches/pains for more than eight years.

“Her symptoms, which slowly progressed over the years and were worse at the end of the day, were very typical of varicose vein patients,” Gilvydis noted.

Brauer wore compression stockings until her appointments in November 2016, when treatment was administered on both legs over a two-week period. She was nervous about the process, but Dr. Gilvydis helped calm her fears.

He explained that the procedure is minimally invasive, utilizing soft catheters inserted into the diseased veins. There is no surgery involved, and the complication rate is close to zero. Gilvydis has performed more than 20,000 procedures – with excellent outcomes – since they were first introduced in 2001.

Brauer said her nerves stemmed mainly from not knowing what to expect. Having only been familiar with horror stories from her aunt and hairdresser about the old method of vein stripping, “I was concerned that I would be a wimp and not tolerate the procedure,” she joked.

But the procedures went well. Brauer was surprised at how fast everything went, and the needles and laser didn’t bother her at all. She was sore for a few nights and had bruising, as expected, but she didn’t have any trouble walking or returning to work.

“After the second leg procedure and I was done with my stockings, I noticed how much lighter my legs felt,” she said. “I couldn’t believe how easy it was to go up the stairs. I slept better and overall I could just move easier.”

Dr. Gilvydis said Brauer’s experience and feelings coming into the procedure are not uncommon. Most patients are misinformed about either their varicose vein disease – thinking it’s insignificant or cosmetic – or about the treatment type and success rate. Many are told that the discomfort they experience is just normal aging or insignificant.

“What most patients don’t realize is that the symptoms are slowly affecting their lifestyles in a negative way,” he said. “Some are told that there is nothing that can be done. The reality is that if you have any type of leg symptoms, such as pain, discomfort, swelling or aching, you likely have varicose veins that are causing them.”

Brauer said working with Dr. Gilvydis and his team was easy: “From the office staff, nurses and doctors, everyone was helpful and kind.” They educated her about vein health, and she said Dr. Gilvydis’ expertise in the subject helped her feel more relaxed.