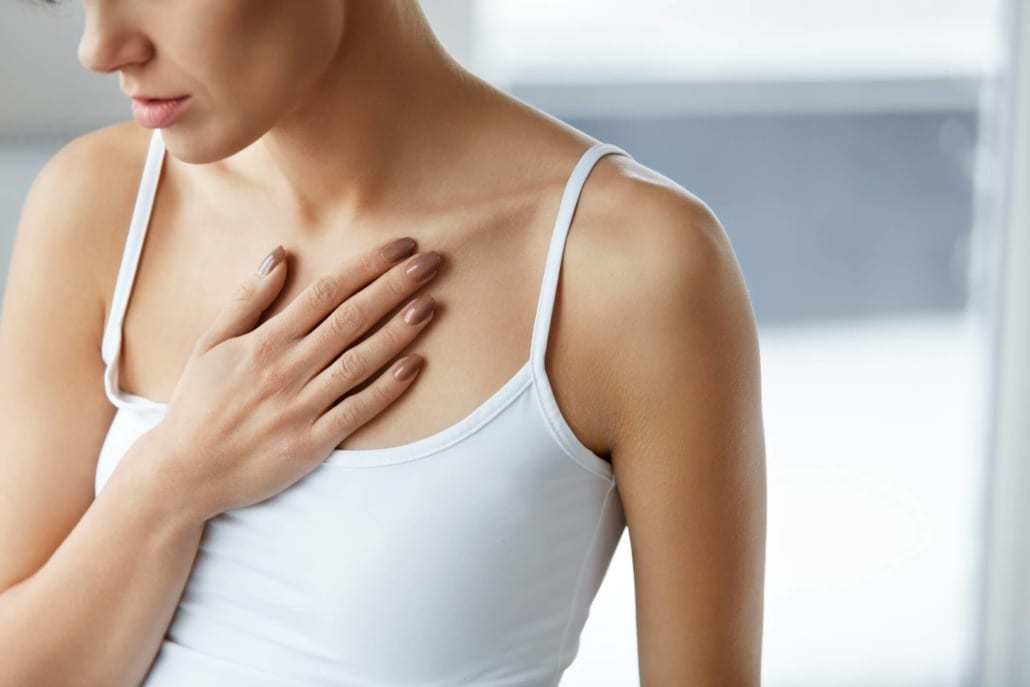 Serena Williams is known for dominating tennis and wearing eye-catching, fashion-forward attire while doing so. In the May 2018 French Open, Williams sported a black catsuit. Bernard Giudicelli, the French Tennis Federation president, criticized her attire. He considered it the fit to be inappropriate, stating the form-fitting suit could not be worn in future tournaments.

The outfit controversy raised many eyebrows. Williams shared her reasoning for wearing the infamous black, short sleeved Nike catsuit – she wasn’t trying to make a fashion statement. Instead, she wore the suit with the purpose of preventing blood clots from forming in her body.

The Face of Pulmonary Embolism

Serena Williams gave birth to her daughter, Olympia, on September 1, 2017. Soon after the delivery, the new mother experienced a pulmonary embolism. This was not her first encounter with this health issue as she experienced two pulmonary embolisms, or PE’s, back in 2011 after undergoing foot surgery.

A pulmonary embolism is a blood clot that typically develops in the legs and moves into the lungs. When this happens, the clot blocks the lungs from receiving oxygen and blood. This medical condition makes breathing difficult and if gone untreated, can result in a fatal outcome.

Williams’s struggles have brought a lot of mainstream attention to this life-threatening condition. While the tennis superstar may be the most high-profile person to deal with this medical issue, it is fairly common among many Americans. Approximately 900,000 people in the United States may suffer a pulmonary embolism each year, according to the Centers for Disease Control and Prevention.

The Root Causes of Pulmonary Embolism

A pulmonary embolism normally forms in the deep veins of the legs, which is called deep vein thrombosis. Oftentimes, DVT does not produce any symptoms, however, in some cases, people experience leg pain and swelling. DVT can strike anyone, with the most common risk factors including:

Deep Vein Thrombosis and pulmonary embolism have their respective symptoms. Dizziness, shortness of breath, coughing up blood and a rapid heartbeat are common signs of PE, whereas the tell-tale signs of DVT in the legs include:

If you have any of these symptoms, it is best to seek emergency medical treatment as soon as possible. Keep in mind that DVT does not always exhibit noticeable physical problems so it’s important that you regularly touch base with your vein doctor or primary care physician.

Serena Williams’s catsuit was designed to boost the blood circulation in her legs, with the intent of lowering her risk of forming blood clots. Her garment functioned like a compression stocking by applying gentle pressure to the legs while remaining comfortable and formfitting. Wearing compression socks and supportive clothing prevents the pooling and clotting of the blood. The best dressings you can invest in cover your leg from the ankle up to your knee, thigh, and/or waist.

Other PE treatment options include blood thinners and DVT treatment. Pulmonary embolisms are treated with one of the following:

Take Care of Your Veins

Pulmonary embolism and deep vein thrombosis are conditions that can be fatal if not diagnosed and treated immediately. Fortunately, there are effective methods for treating and preventing blood clots. If you have concerns about PE and DVT, schedule a free screening with our team at Gilvydis Vein Clinic. We have specialists on staff who have years of experience treating these conditions.