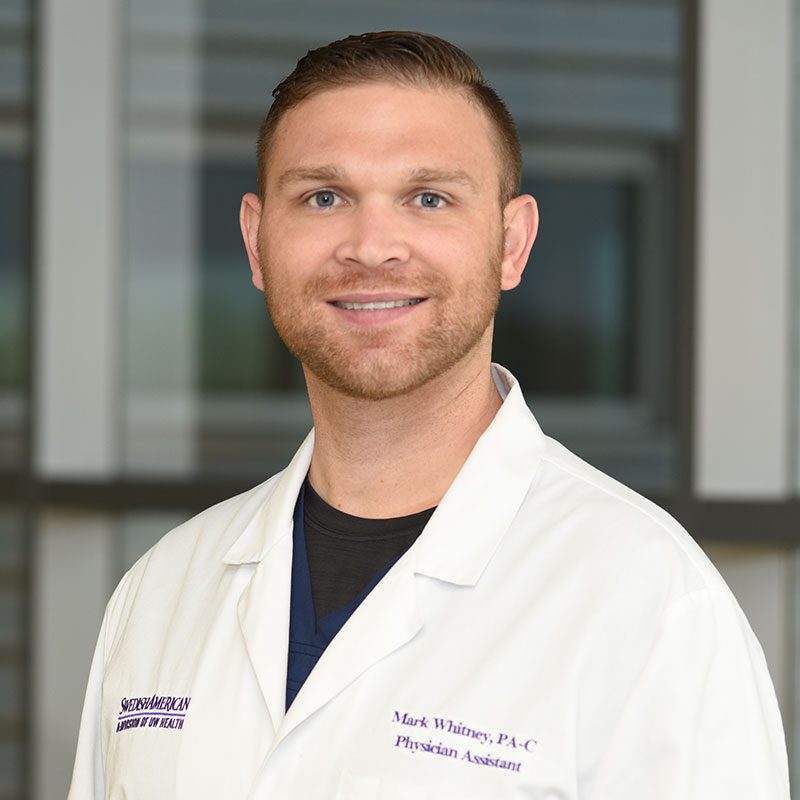 Mark Whitney began his medical career as a transporter for Edward Hospital in Naperville, IL, after obtaining his Bachelors of Science degree and while attending classes in Nuclear Medicine. After completing the certification, Mark was employed within the Nuclear Medicine field for six years, which brought him to Rockford where he met his wife, Kristin. It was during this time that Mark realized he wanted to help more patients and decided to further his education.

Mark earned a masters degree and graduated from the Physician Assistant program at Rosalind Franklin University of Medicine and Science. After graduation, he was offered a position in Rockford and began a career in Urgent Care medicine. Two years later, Mark was offered a position with an outstanding group of individuals at Gilvydis Vein Clinic.

In 2019, he completed his Doctor of Medical Sciences (DMSc) degree through the University of Lynchburg. The program is geared for physician assistants to develop their role in medical administration and health care leadership to improve patient care. His thesis covered the topic of venous ulcers.

Mark enjoy spending his free time with his wife, Kristin, and children (and dog). He loves traveling, exploring new things to do around town, and creating as many memories as possible.

Why do you love working at GVC?

“I aim to treat each patient with the utmost care and respect. I have been in the medical field for more than a decade and love seeing all of the changes that occur constantly. The vein field is fascinating and our outcomes here are amazing to witness firsthand. The reactions we get from our patients, both physically and emotionally, make this all worthwhile. I am excited to see the advances the future will bring.” 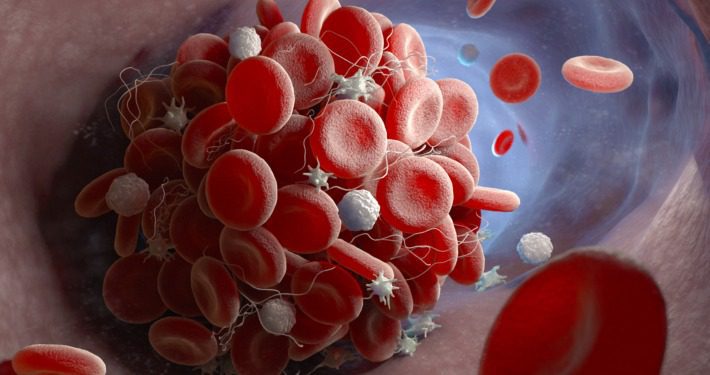